Currently there are no events. 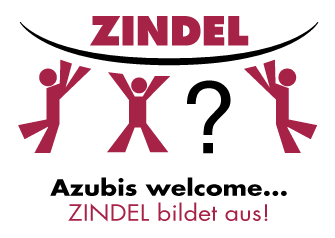 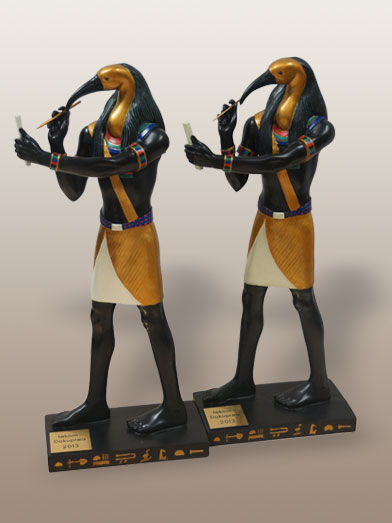 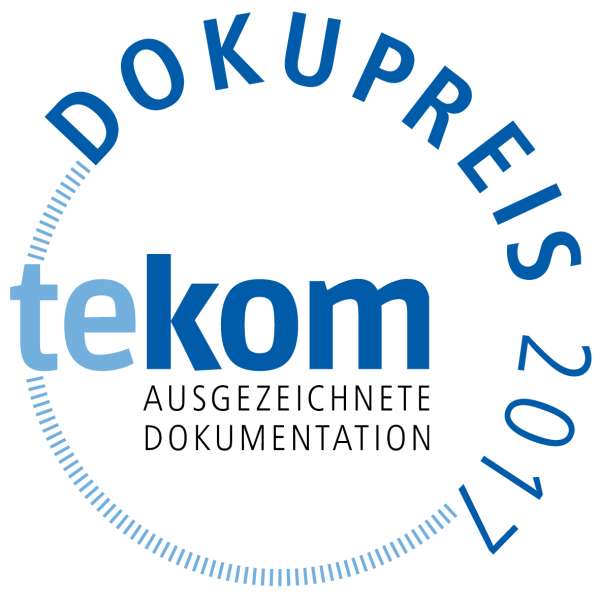 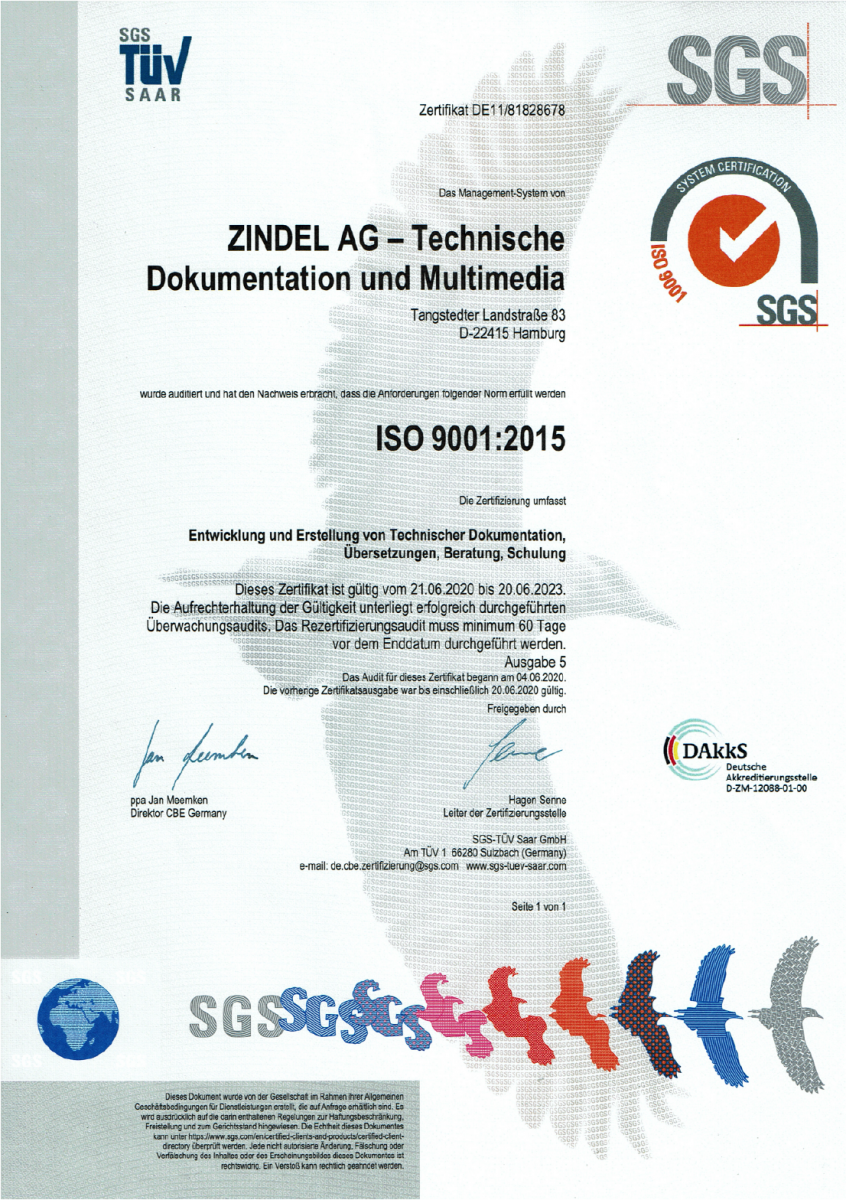 Familiarity with cultural peculiarities. Task of our native speakers

Nobody is more familiar with the cultural specifics of a language better than a native speaker. As a result, of course, the ZINDEL translators translate exclusively into their native language. Localisation work is also undertaken solely by native speakers.

At ZINDEL, precise localisation of your technical documentation is a matter of course: all of our translators, proof-readers and translation managers have the detailed special knowledge required for this.

Software localisation means adapting the texts contained in software to another language. Both the specifics of the language and those of the text itself have to be taken into account in this process.

Often, the space on a button is limited. Therefore, software localisers also have to pay attention to the length of the character strings.

They also decide how to adapt the keyboard commands (hot keys). And on the position of place holders for character strings in the translation.

Whilst the keyboard command ALT+D (Datei) opens the file menu in German, the command in English is ALT+F (for File). These hot keys also have to be adapted during the translation; the challenge involved in this is to assign each letter to just one command.